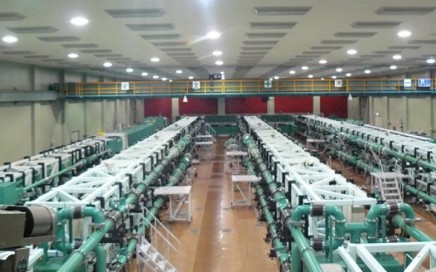 The Institute of Laser Engineering (ILE), Osaka University, has succeeded to reinforce the Petawatt laser “LFEX” to deliver up to 2,000 trillion watts in the […]