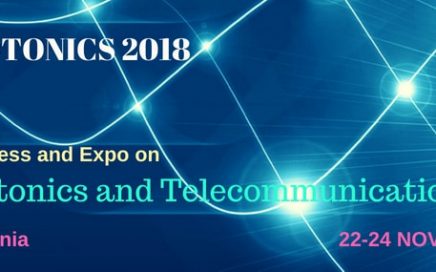 9th World Congress and Expo on Optics, Photonics and Telecommunication 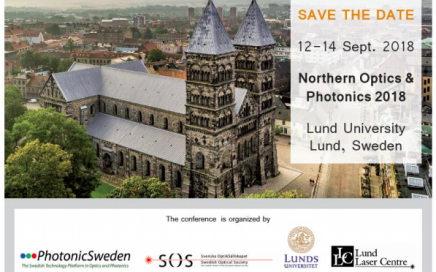 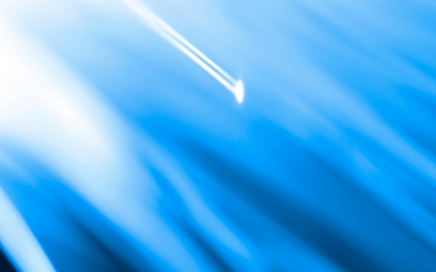 Summary of workshop on fiber optics and optical communication

DTU Fotonik and the Department of Microtechnology and Nanoscience, Photonics Laboratory at Chalmers University of Technology, Gothenburg, Sweden, held a joint workshop. The purpose of […] 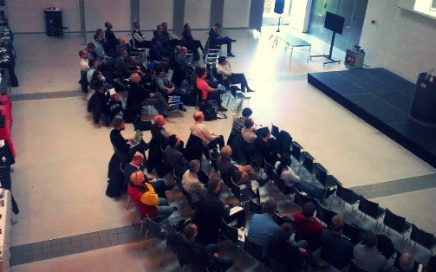 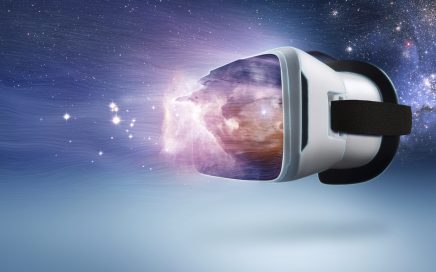 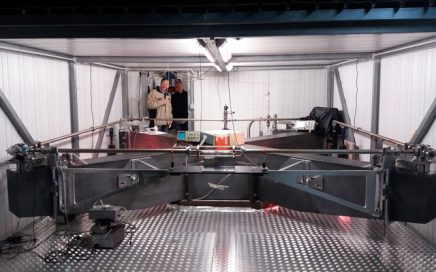 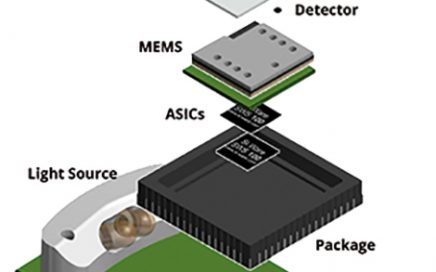 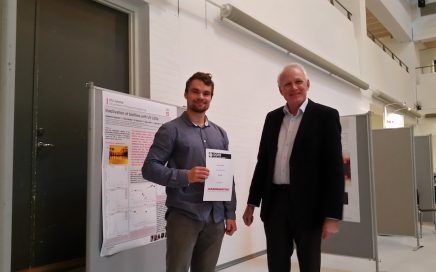 Dear all The year 2016 is now gone and a new exiting year is starting. You can read our newsletter by clicking on the cover […]