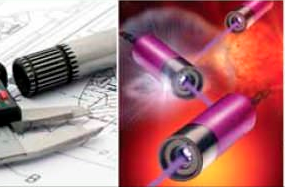 Selecting the optimum laser diode for your application

In this whitepaper, ProPhotonix discusses the issues you will face when specifying a laser diode; the necessary trade-offs between performance, cost and lifetime; and the […] 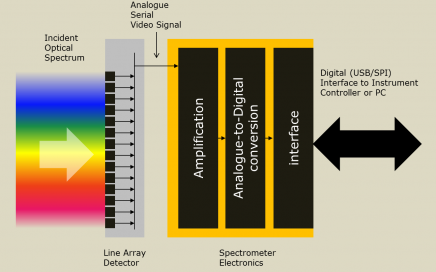 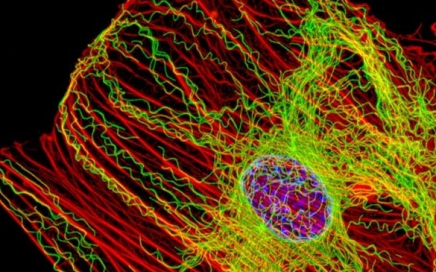 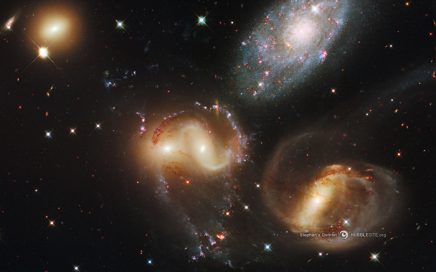 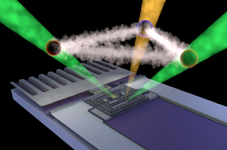 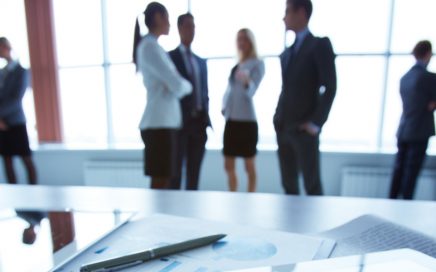 Program for the conference (0.18 MB) Book of Abstracts (10.3 MB) Denmark’s national conference on optics. The meeting will be held at Oticon hall Technical […] 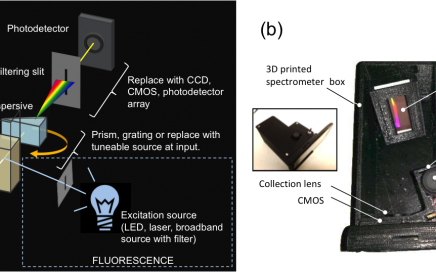