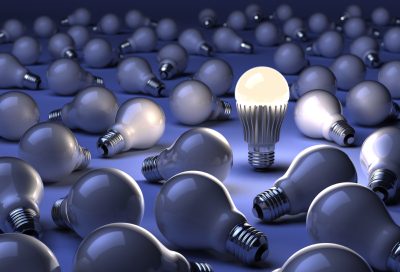 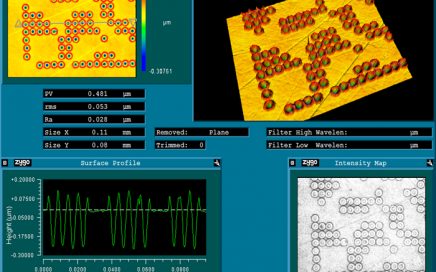 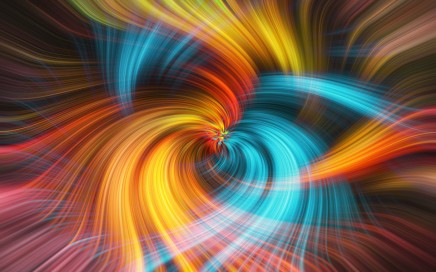 Please download the abstract and poster contributions in this pdf file 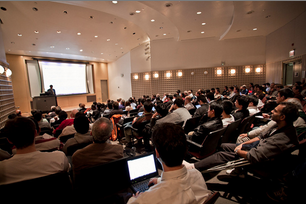 For the 7th consecutive year, The Congress ForumLED Europe will allow you to listen to the best international experts. Coming from laboratories, key companies and […] 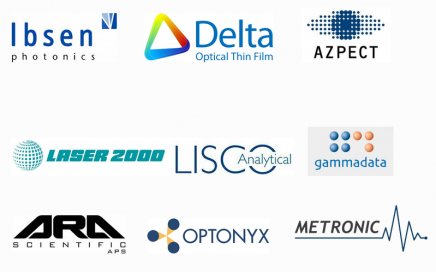